This newest release allows you to share videos and photos with your followers very similar to SnapChat.  Just like SnapChat, the content will disappear after 24 hours, but unlike Snapchat, Instagram is not offering geofilters, stickers or lenses.  You can however add text, emojis, and drawings to your content.

This is an impressive update by the Instagram team, but it is no surprise.  The amount of people using SnapChat has made it a force to be reckoned with.  I don’t believe this update will take direct market share from SnapChat immediately, it will however keep people who are curious about SnapChat from leaving, now that they have similar features.   I also don’t think this update screams Instagram is concerned about SnapChat just that they are paying attention.  When Instagram released their Vine like video features, they took market share almost immediately.

The difference between when Instagram went after Vine and this SnapChat play is that SnapChat is a much more unique platform catering to true Media, Vine did not, nor does Instagram.  Instagram is about perfect content, and SnapChat is about casual content that is more like a status update throughout the day and in addition can be used like a true media platform.  This new update helps Instagram go after this casual content, and time will tell how much it could impact SnapChat.  What is obvious though, is that both platforms (SnapChat and Instagram), are both moving backwards into each other’s feature sets.  For example SnapChat released their Memories feature.

I do believe that their will only be one survivor, consumers can only be on so many platforms, and as they lose their competitive advantages there will be no reason to be on one vs the other.  Any platform that is standing will have a full feature set e.g. live streaming as it tries to stay relevant and take continued market share.

My Thoughts on The Release: Sam Bruni IG 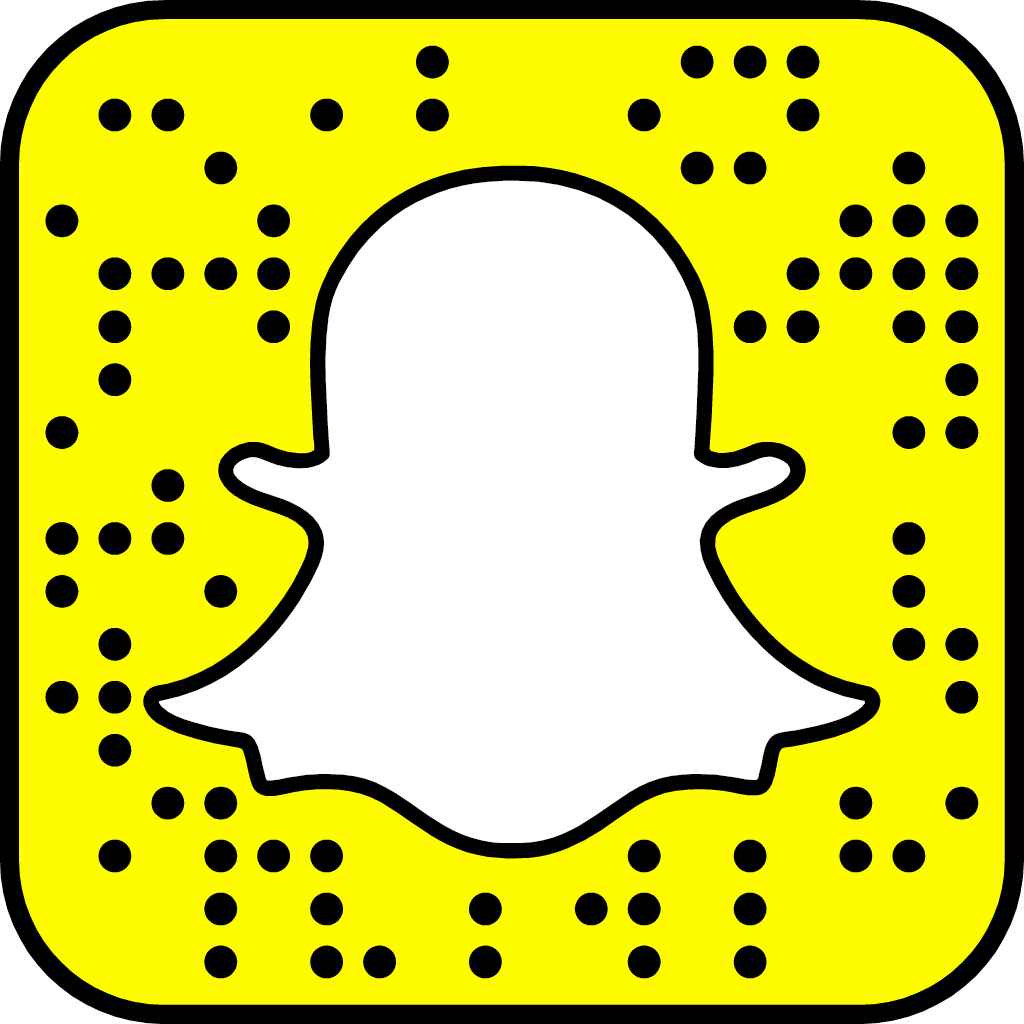 We all are born into the world looking for someone looking for us, and that we remain in this mode of searching for the rest of our lives.

Who are you looking for in life?

“Evil sees the work that you want to do and understands that this is your declaration of war against it.”

Many had 100% winners, with some perfectly timed

Here’s examples of just how good they were